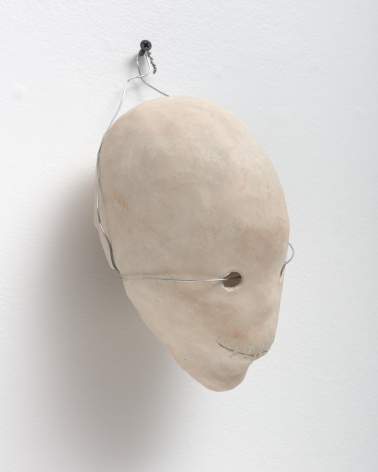 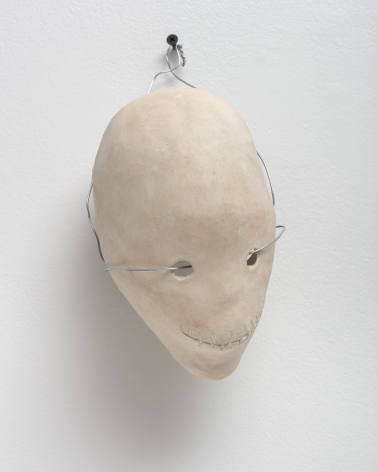 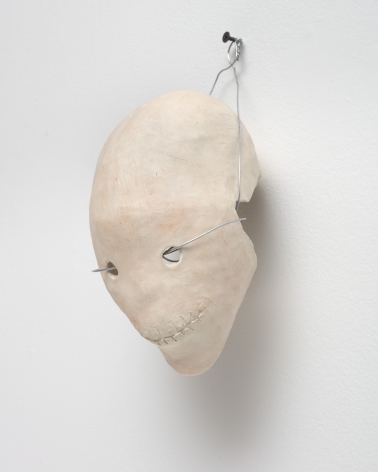 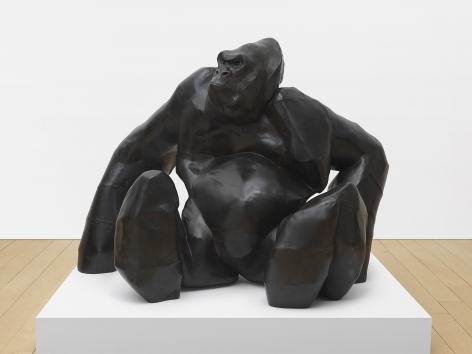 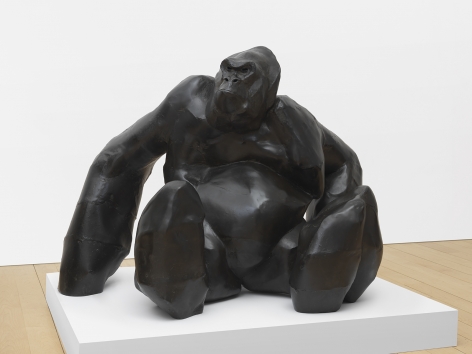 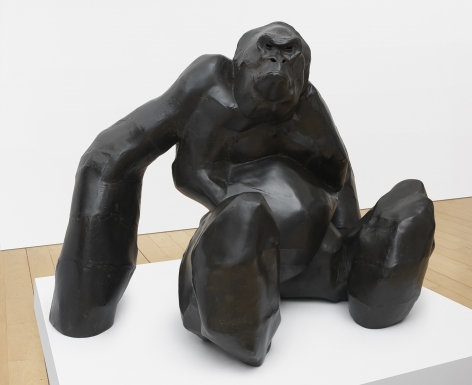 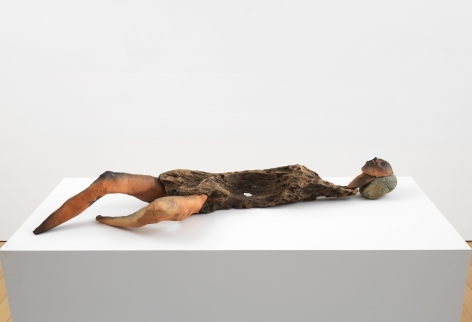 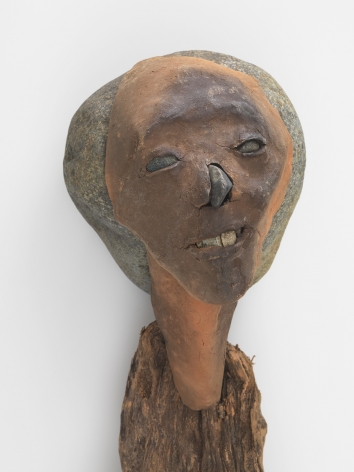 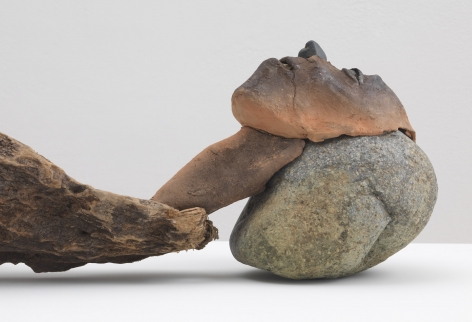 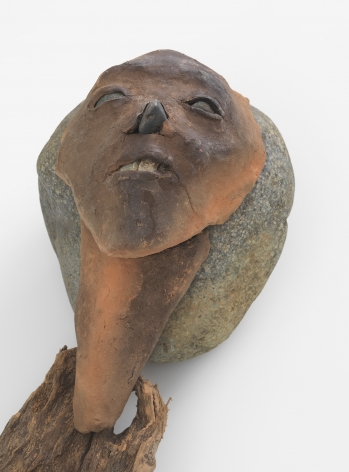 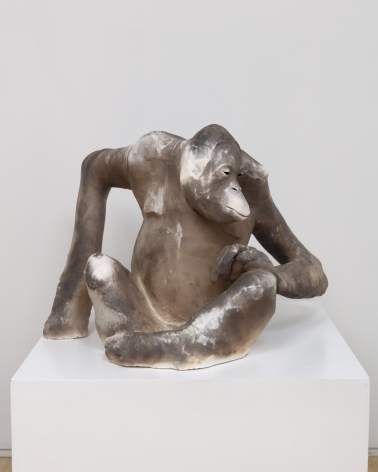 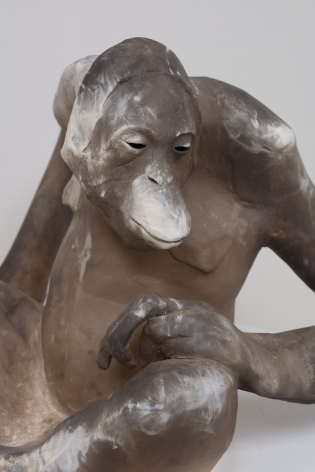 Daisy Youngblood was born in Asheville, North Carolina in 1945 and today lives and works in Perez Zeledon, Costa Rica. She studied at The Richmond Professional Institute, Virginia. She began exhibiting in New York City in the late 1970s and has shown in the U.S. and internationally. Her work has been on view in solo exhibitions at Willard Gallery, Barbara Gladstone Gallery, and McKee Gallery (1993-2015), among others. Youngblood has been included in numerous group exhibitions, such as Figuratively Speaking (1981) at P.S. 1 in Long Island City, NY; Modern Masks (1984) at The Whitney Museum of American Art, New York, NY; and A Labor of Love (1996) at The New Museum of Contemporary Art, New York, NY. Youngblood is the recipient of a John D. and Catherine T. MacArthur Fellowship (2003). Her work is held in many permanent collections such as The Modern Art Museum of Fort Worth, TX; The Museum of Modern Art, New York, NY, the North Carolina Museum of Art, Raleigh, NC; and the San Francisco Museum of Modern Art, CA. Her work has been reviewed and featured in publications such as Artforum, ARTnews, Art in America, and The New York Times.