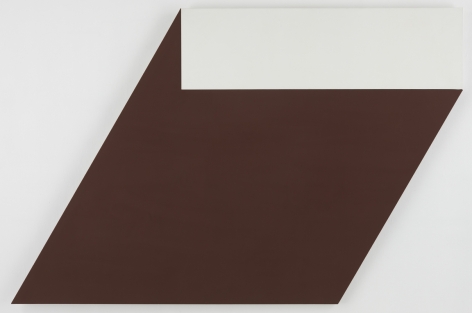 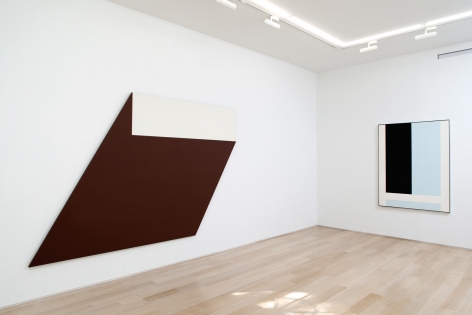 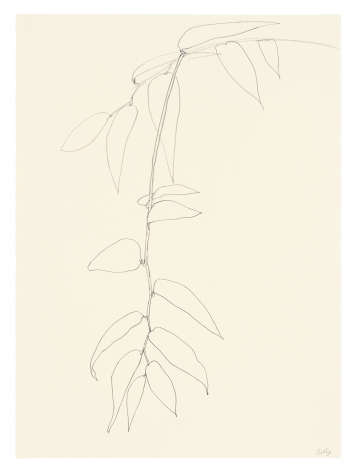 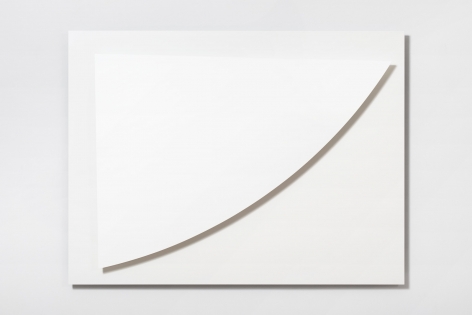 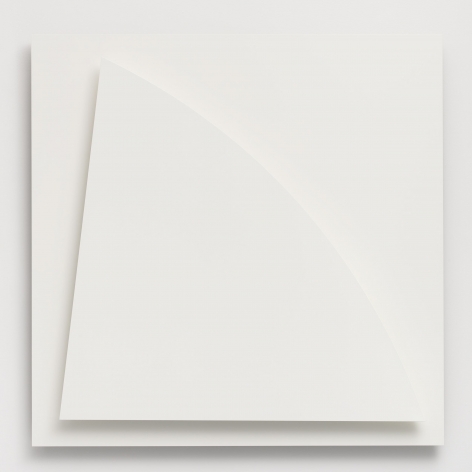 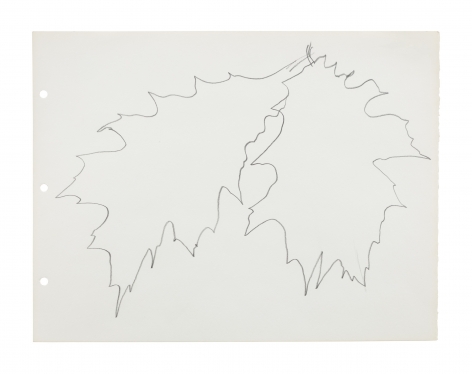 Ellsworth Kelly (1923-2015) is regarded as one of the most important abstract painters, sculptors and printmakers working today. Spanning seven decades, his career is marked by the independent route his art has taken from any formal school or art movement and by his innovative contribution to twentieth-century painting and sculpture. Kelly draws on the connection between abstraction and nature from which he extrapolates forms and colors. Since the beginning of his career, Kellyʼs emphasis on pure form and color and his impulse to suppress gesture in favor of creating spatial unity have played a pivotal role in the development of abstract art in America.

Kelly has received honorary doctoral degrees from Pratt Institute, Bard College, Harvard University, Williams College, the School of the Art Institute of Chicago, Brandeis University, and the Royal College of Art, London. Among numerous awards received are Japanʼs Praemium Imperiale Award in 2000, Officier de la Legion dʼHonneur presented by President of France Nicolas Sarkozy in 2009, and the National Medal of Arts presented by President of the United States Barack Obama in 2012.

This biography is sourced from ellsworthkelly.org